The Nissan GT Academy is an International driver search / marking exercise conducted by Sony and Nissan that turned the world's fastest Gran Turismo gamers into real life racing drivers.
I heard about the GT Academy  program at the end of 2009, and from that moment on, I made it my main goal in life to win the competition. After two unsuccessful attempts to qualify, I persisted and eventually won the UK & Ireland division outright and went on to represent the territory at European Race Camp Final in 2012.

In the space of 7 days I was trained up and pushed to my physical & mental limits to see if I had what it takes to become a professional racing driver. During this time I was mentored by F1 Legend Johnny Herbert and Endurance racer Rob Barff. They chose me to represent the UK & Ireland in a race on Silverstone’s Grand Prix circuit, the winner of which would receive a contract with Nissan. My journey ended here however – I finished as a runner up out of almost 1 million initial entrants, and although the dream was over, the experience opened up many new doors and paths for me. I am very grateful to have been a part of the program and I hope that some day I will be able to race again. 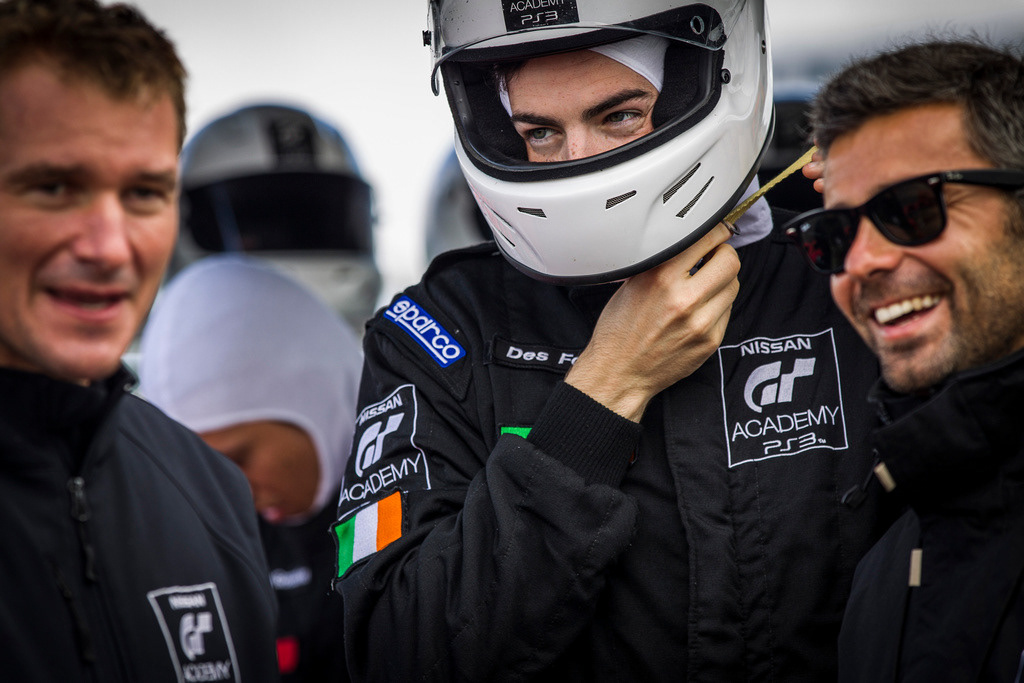 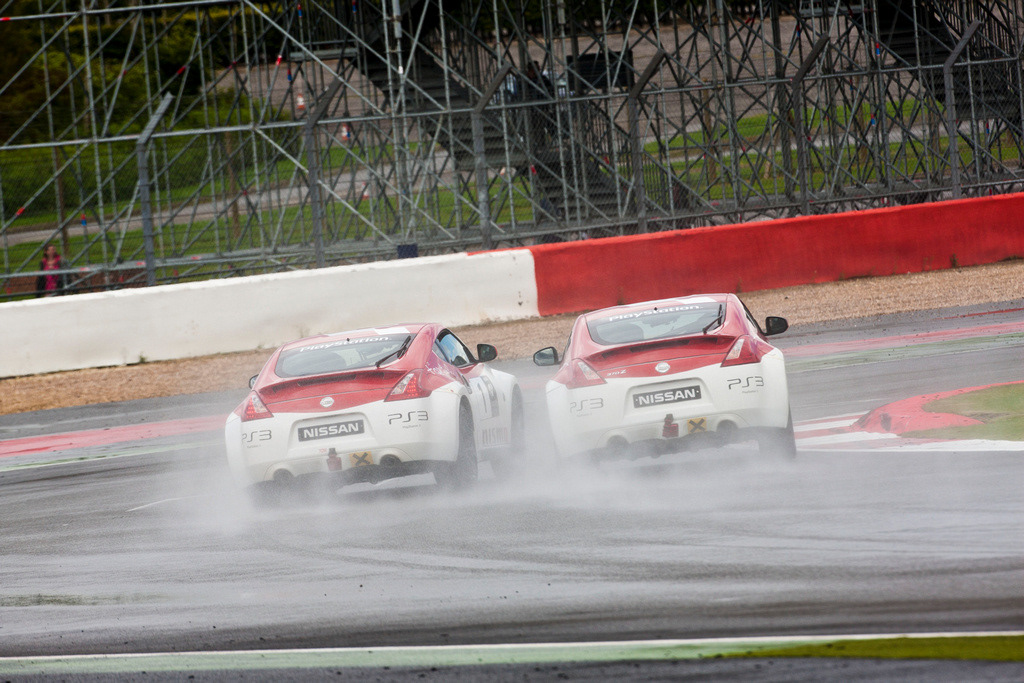 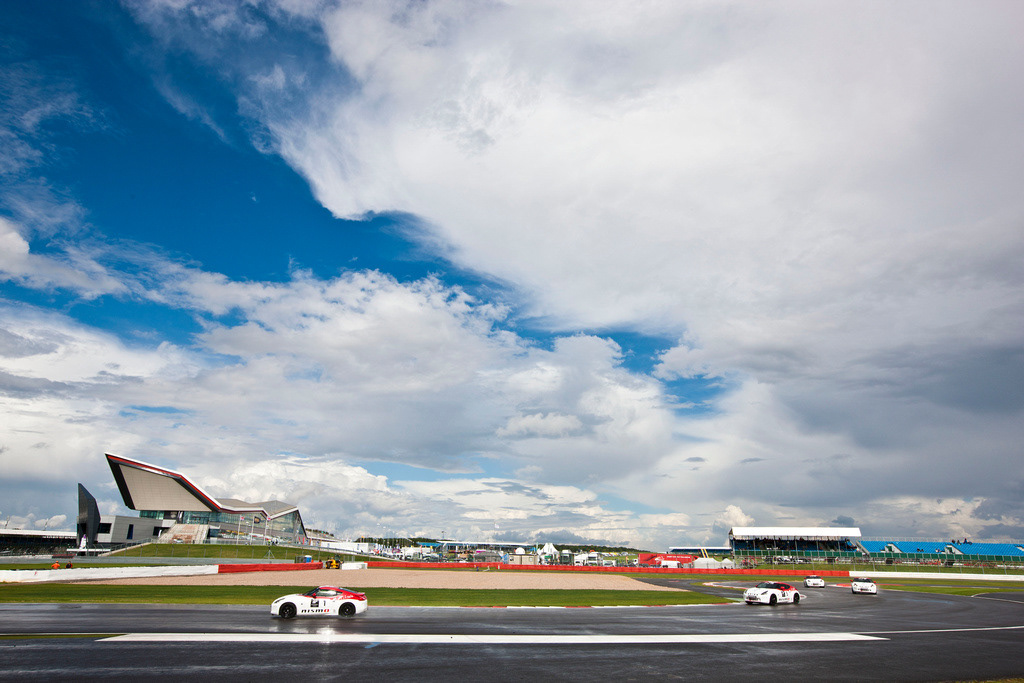 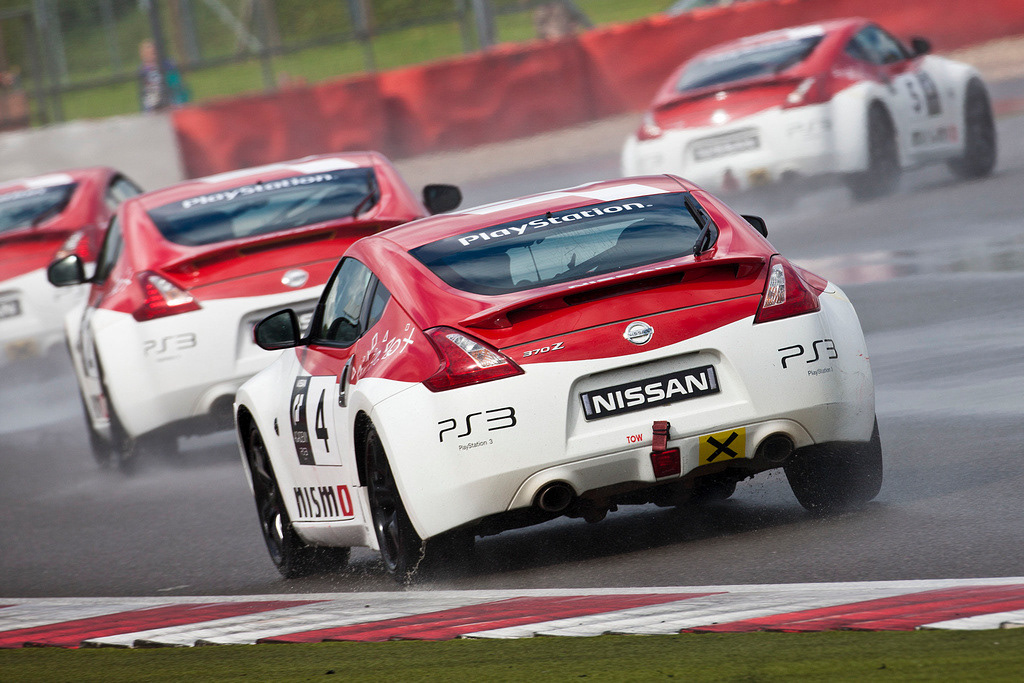 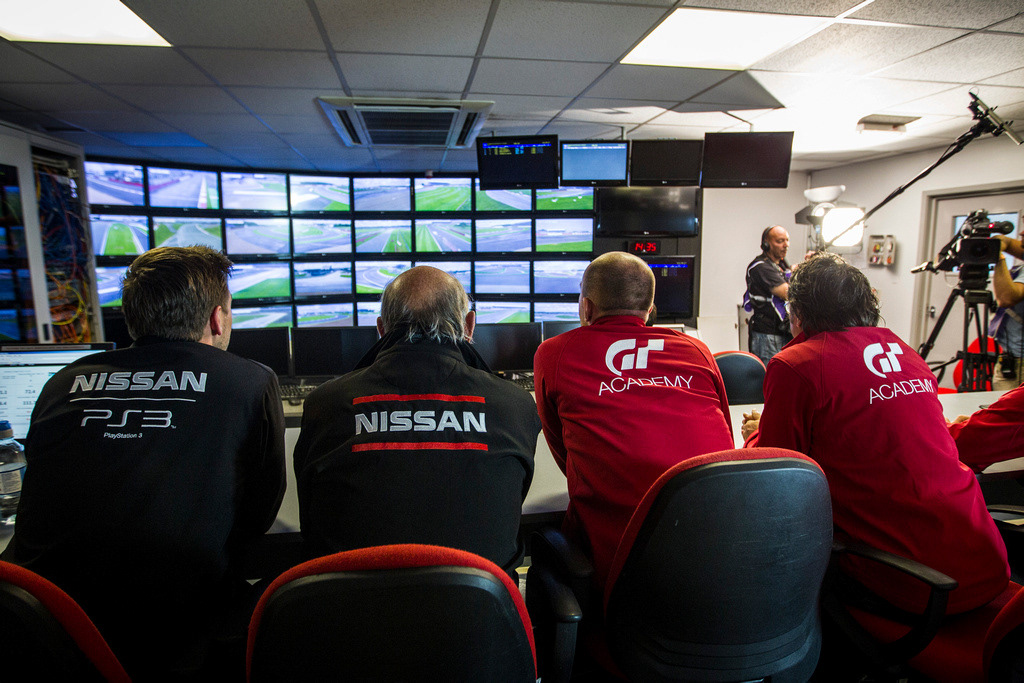 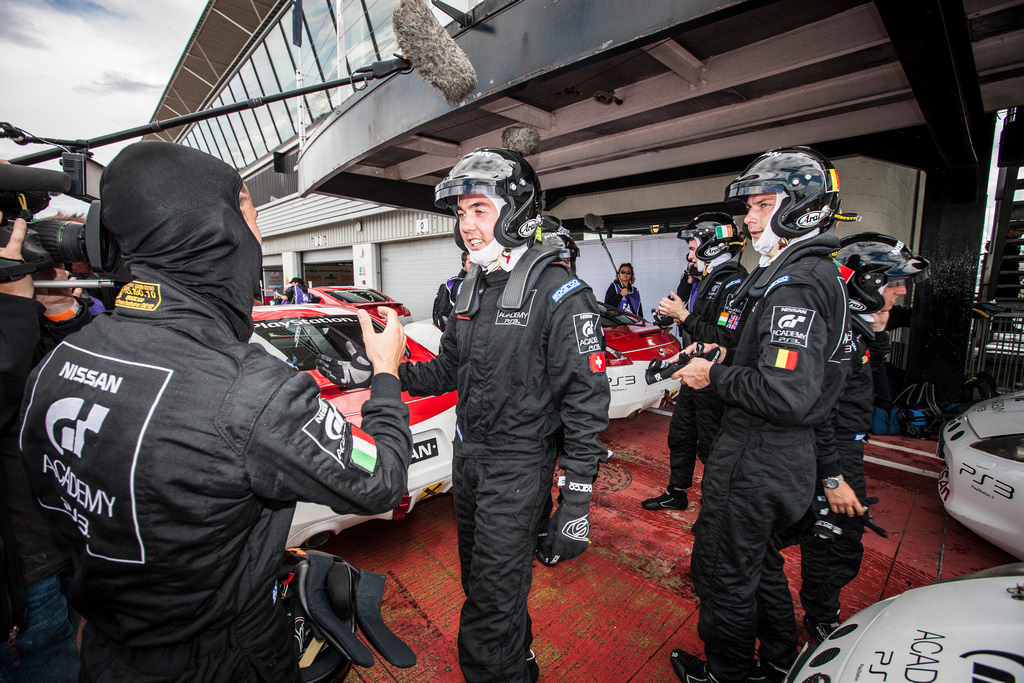 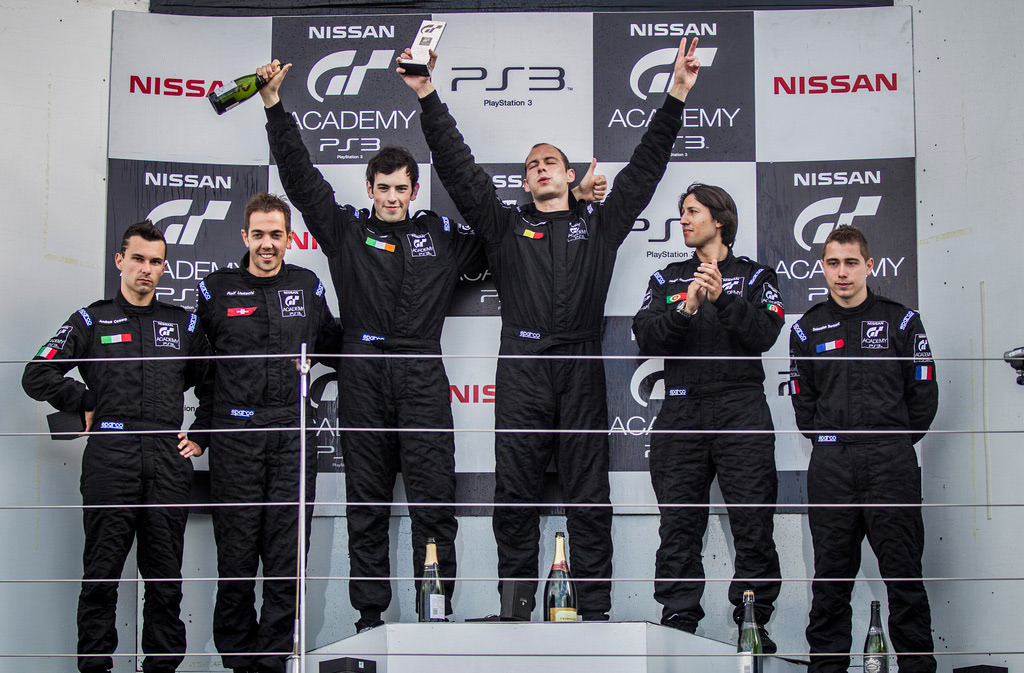 A 5 part series aired on ITV4 in the Spring of 2013. Various foreign language versions of the show aired for each of the other territories as well, with Eurosport also airing a longer series of shorter episodes. Here is the final episode from the show which reviews my time at Silverstone and focuses on the events in the lead up to and during the final race.
↑Back to Top